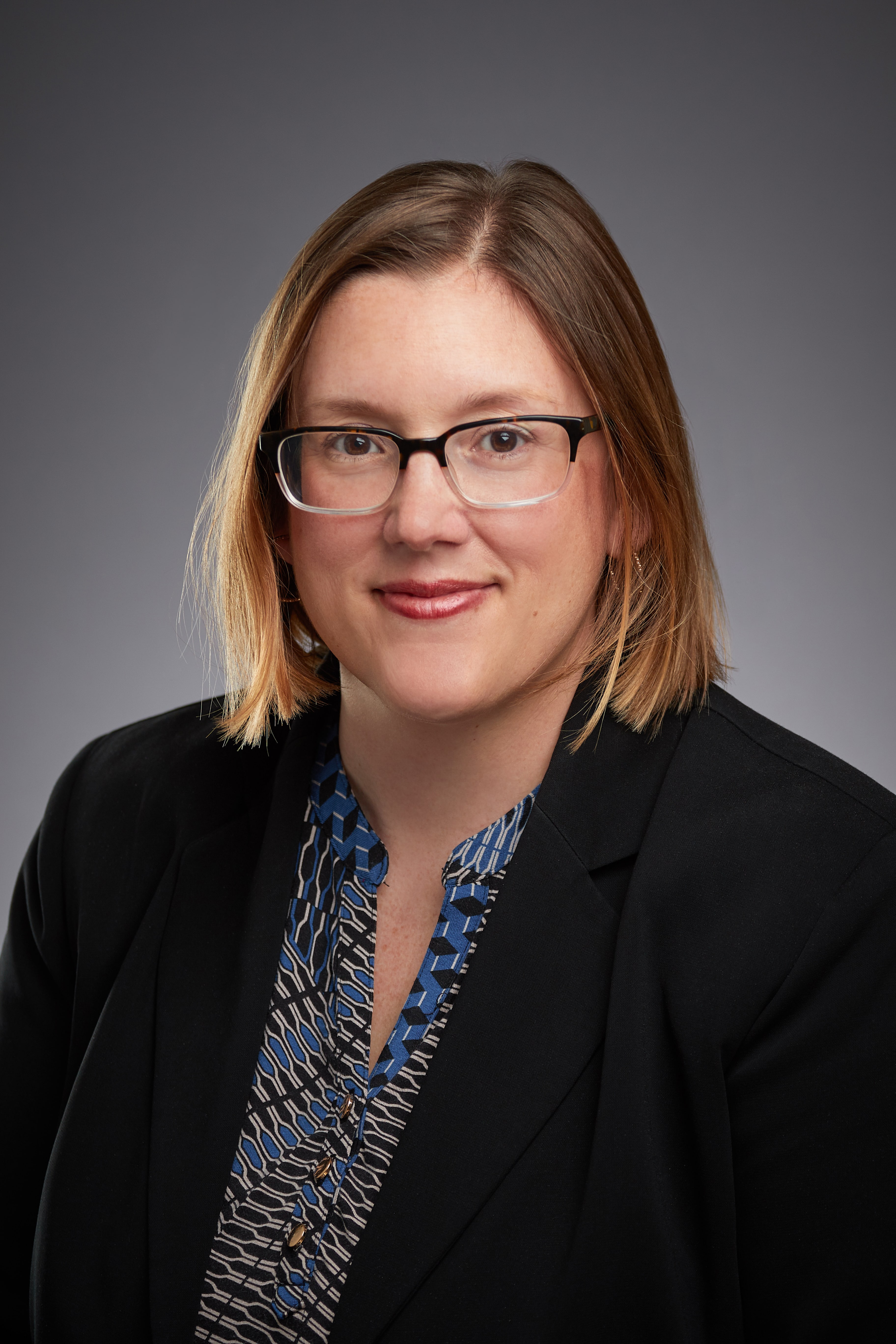 Jodi Eastberg is the dean of Professional and Graduate Studies as well as a professor of history. As dean, she leads the college’s academic work with graduate students in all disciplines. Within the School of Professional Studies she oversees the Business and Education divisions and the Communication and Technology Department. Eastberg previously served as executive director of Alverno College’s Center for Academic Excellence and the Research Center for Women and Girls. As executive director for the Center for Academic Excellence (CAE), Eastberg worked with Alverno faculty and staff to provide opportunities for high achieving students to get the most from their college education. Launched in the fall of 2015, the CAE offers student-faculty research fellowships, intensive courses, conference and study abroad experiences and fellowships, seminars, and the Doherty Scholars program. Since starting in 2005, Eastberg has taught a number of different classes including Gender in the Early Modern World, Coastal Cities: The Baltic Sea, China and the West and Chinese Civilization and Culture.

In her role as the executive director of the Alverno College Research Center for Women and Girls, Eastberg oversaw the release of the Status of Girls in Wisconsin report in early 2019. The report is an eye-opening look at how girls in our state are faring in areas such as sexual violence and human trafficking; stress, depression and suicide; bullying; TV, online and social media engagement; and substance use. She also launched the annual State of Wisconsin Girls Summit, an opportunity for girls, community leaders, agencies that serve girls and the general public to have thoughtful, productive conversations and celebrate the contributions of girls to our community.

In the spring of 2014, Eastberg and her colleague David Brooker developed and led an interdisciplinary course on coastal cities. The class studied Milwaukee as a coastal city, investigating the ways culture, economic development, political dynamics and the environment are all affected by our location on the water. The semester culminated in a trip to coastal cities along the Baltic Sea that included Gdansk, Poland, Copenhagen, Denmark, and Kalmar and Malmö, Sweden.

Eastberg has given numerous workshops and presentations across the country and around the world on topics ranging from Anglo-Chinese relations and Chinese culture to how students can use technology to make ancient history relevant. She’s also done interviews with WUWM, the Milwaukee Journal Sentinel, FOX 6, Morning Blend, BizTimes Milwaukee and numerous other media outlets across the state.

Eastberg earned her Ph.D. in History from Marquette University. She currently serves as president of the Midwest World History Association and has been trained as a Peer Reviewer for the Higher Learning Commission. She also serves as a board member of the Friends of the Haggerty Museum of Art and is the President of the American Arts Society at the Milwaukee Museum of Art, and volunteers at the Captain Frederick Pabst Mansion.