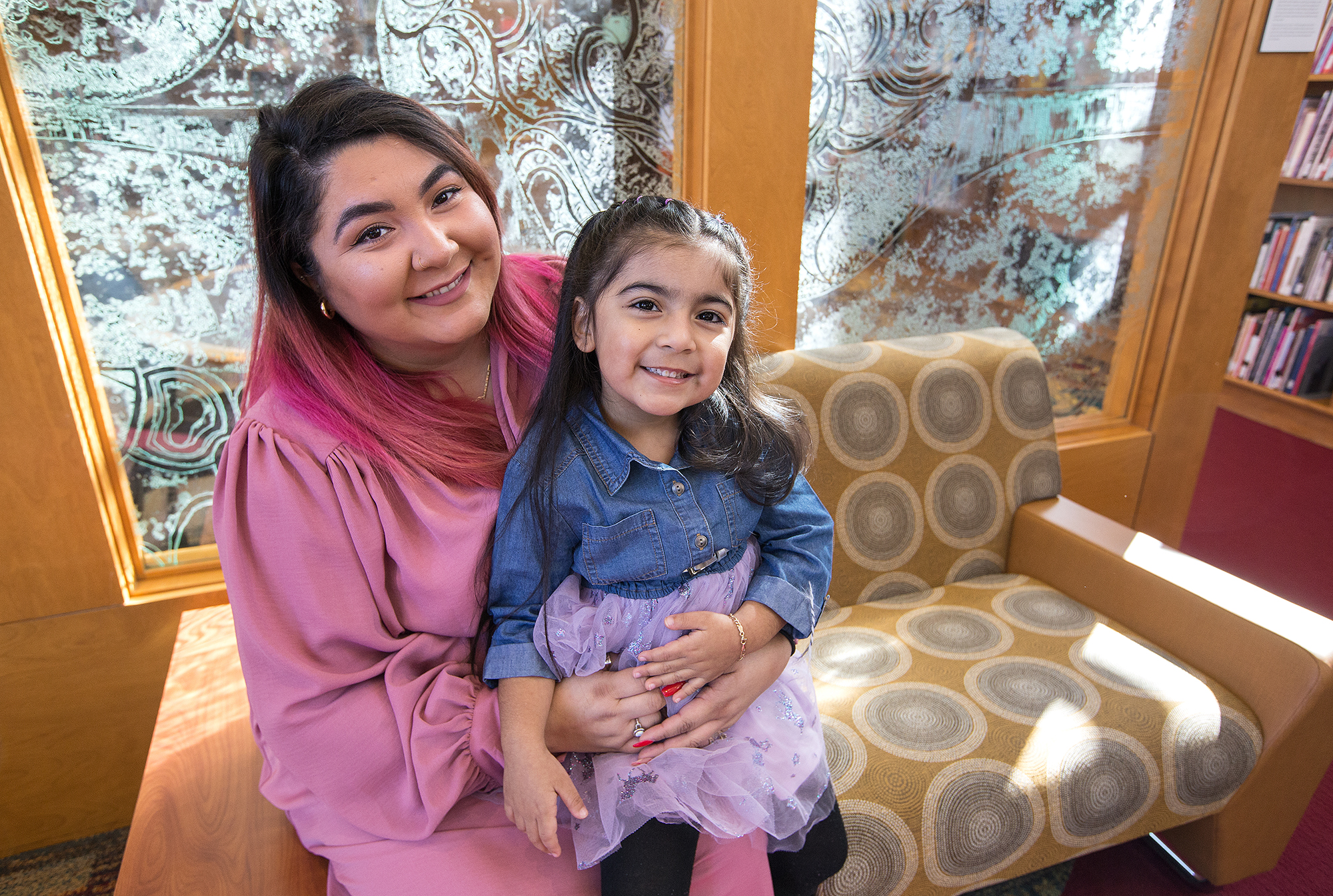 It took motherhood to ignite the determination of Cassandra Morales ’21 to go to college. As the first in her family to graduate from high school, she was married, working as a secretary at Carmen

Schools of Science and Technology, and still in the early, sleep-deprived blur of new parenthood when she made up her mind: She was going to get her undergraduate degree. Several of her mentors, including alumna Bevin Christie ’07, MA ’13, urged her to consider Alverno.

So Morales, then age 23 and the mother of 4-month-old Mia, enrolled at Alverno.

“I decided it was now or never,” says Morales, who proudly graduated this May as Mia, now age 5, looked on. “It was a combination of strong women in my life who encouraged me to go back to school and having my daughter. Mia gave me the final push I needed.”

Morales chose a double major in Spanish for the Professions and Global Studies and dove into campus life. She has worked as a tutor for Spanish and computer programming, peer leader, admissions counselor and telethon caller for the Alverno Advancement office. This year, she served as student government president.

“I’ve said yes to every opportunity I’ve gotten,” she says. “It really was a priority for me. Even though I’m experiencing things in a different way as a working mom, I’ve still been able to give it my all.”

One of the biggest lessons she’ll take from her time at Alverno: time management. “It’s so hard to balance everything between school work, extracurriculars, and also being a mom,” says Morales, who says she couldn’t have done it without the support of her mother and husband.

At the same time, she’s grateful she started college when she did. “If I had gone to college straight out of high school, I wouldn’t have known what I really want to do,” she says. “Now I’ve found what I’m truly passionate about.”

And that’s nonprofit work. In 2020, Morales worked part-time as a community resource navigator for VIA Community Development Corp., a neighborhood organization previously known as Layton Blvd Neighbors West. It was a temporary position to help residents with the challenges of COVID, calling neighbors weekly to check in and connecting them to housing, food and income resources as needed. She also created an initiative to support mask-wearing.

“It brought me so much knowledge. I’m so grateful for the opportunity,” she says of her time at VIA. And working in Milwaukee’s predominantly Latino south side was also meaningful for Morales, the daughter of immigrants.

“Something I’ve always been passionate about is giving back to my community,” she says. “Being first generation and of Mexican-American descent, I want to help the community I grew up in. It really did help me confirm what I wanted to do.”

During her final semester at Alverno, Morales interned at Voces de la Frontera with the Youth Empowered in the Struggle (Y.E.S.) program. Her goal was to increase the program’s social media presence by 20% to make it a platform for educational information and resources for students.

After graduation, she plans to find work in the nonprofit field, and she envisions pursuing a master’s degree — perhaps in community development or teaching — in a year or so. In the meantime, she’s grateful to the Alverno alumnae who gave her a nudge toward the College that now feels like home.

This article appears in the spring/summer 2021 issue of Alverno Magazine. 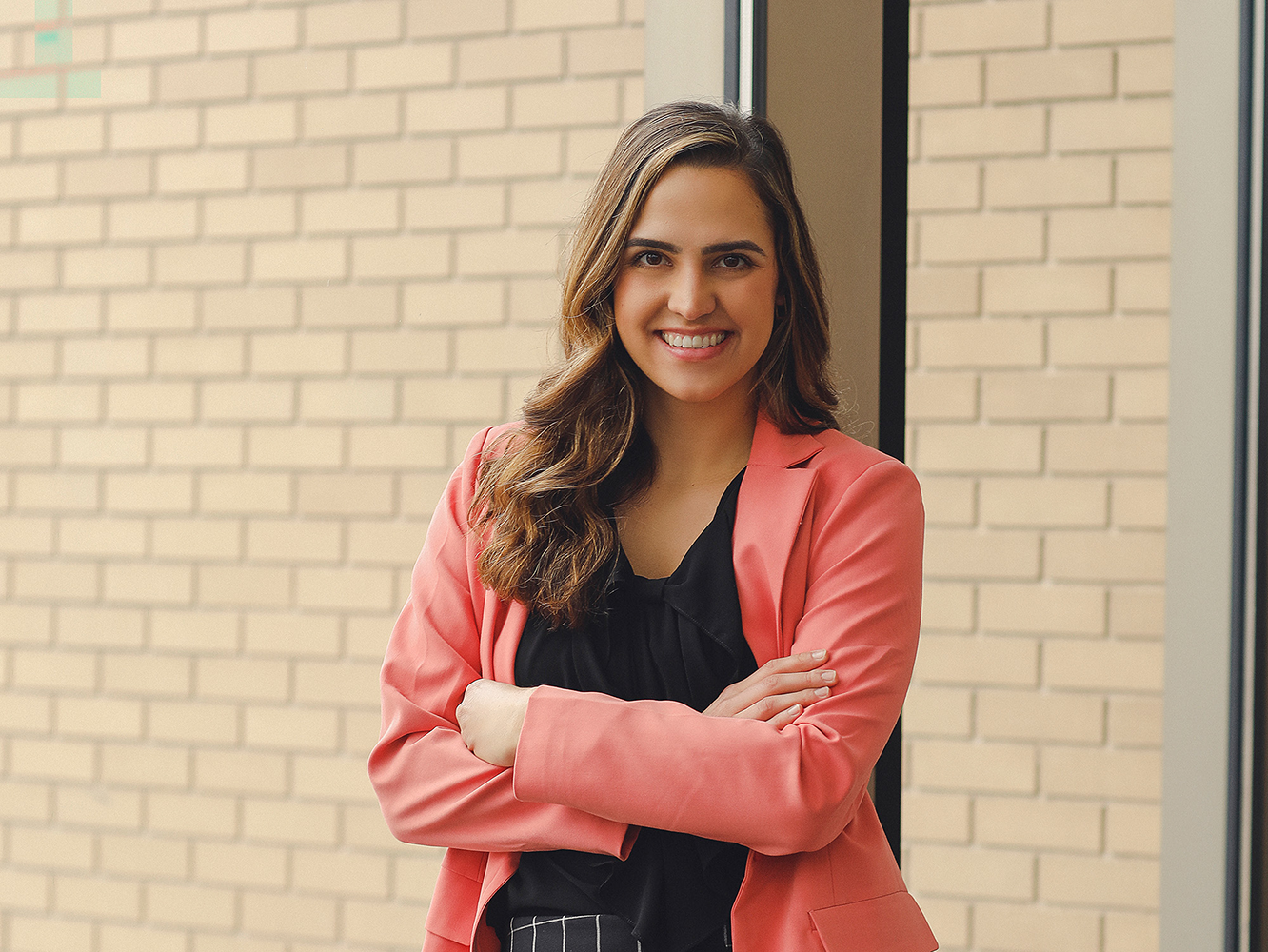 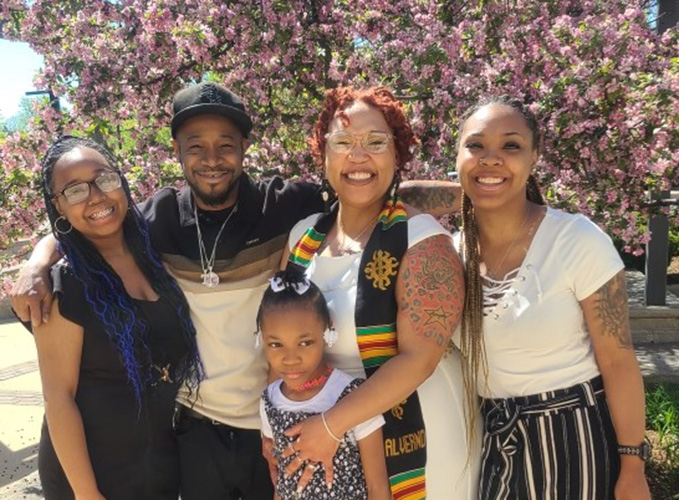 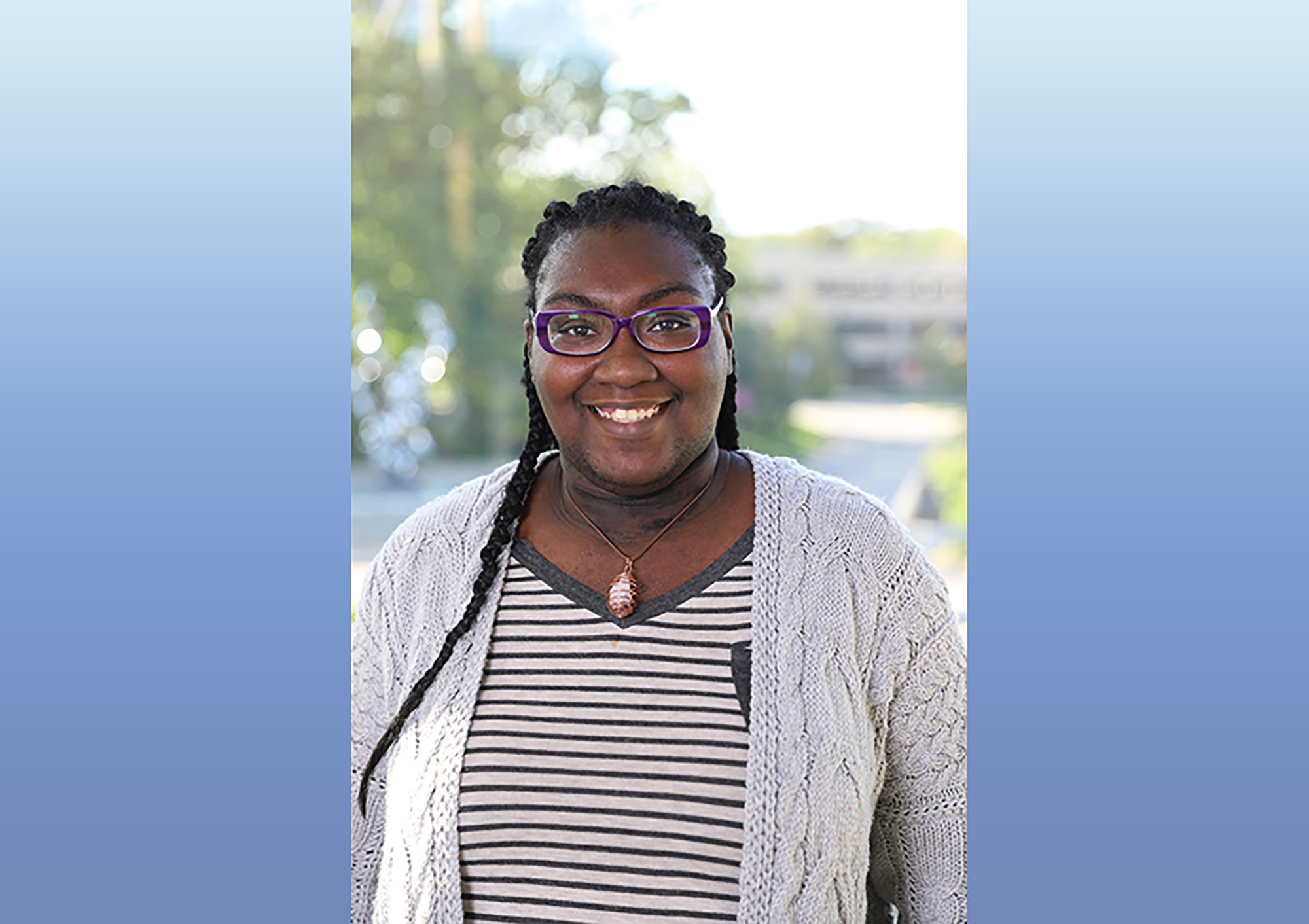 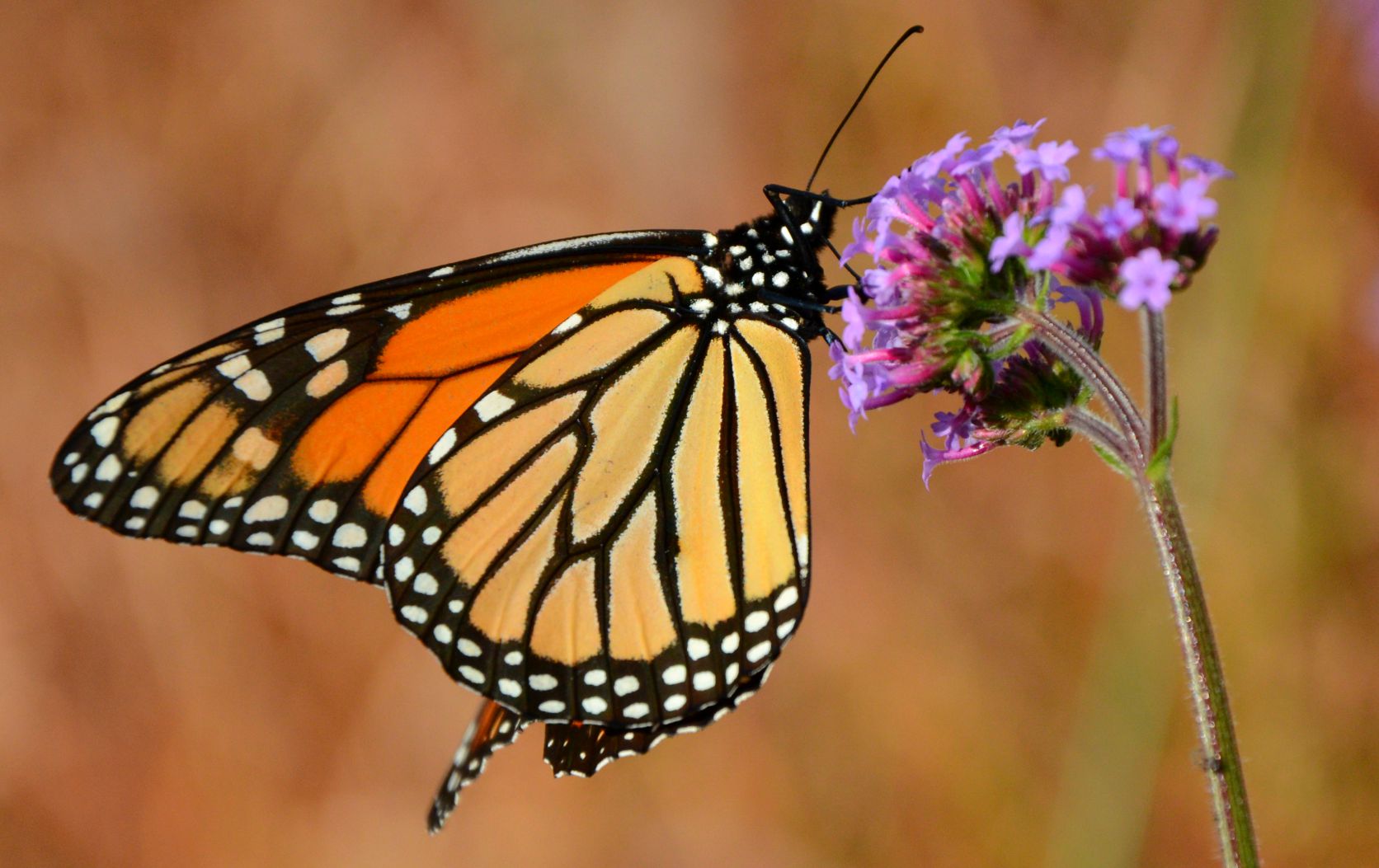