For Cassie Rincon ’13, hanging out with Severus is a normal day at the oﬃce. So is traipsing down woodland paths, never quite knowing what sights or creatures she’ll discover. The Alverno alumna works at the Schlitz Audubon Nature Center, located just north of Milwaukee. And this Severus isn’t the spiteful potions professor who makes life diﬃcult for Harry Potter. Rather, he’s a nonvenomous Eastern Fox snake, one of the many snakes, turtles and other reptiles and amphibian Animal Ambassadors that, at any given time, make their home among the nature center’s 185 acres of wetlands, woods and Lake Michigan shoreline.

It may not be Hogwarts, but to Rincon, it’s absolutely magical.

"I consider myself so lucky to be able to work with these animals," says Rincon, who began her Alverno education with plans to become a teacher until discovering that a traditional classroom wasn’t the right ﬁt. She switched to environmental science, and her current role allows her to pair her passion for teaching with her love for nature.

When introducing kids to Severus and other cold-blooded friends like Emerson the snapping turtle, Rincon delights in seeing “the wonder in kids’ eyes when they touch a snake for the ﬁrst time.” (If you’re curious, she reports that snake skin feels like a football or basketball.)

Other activities include welcoming ﬁeld trips to the center, leading families on guided hikes and exploring the Lake Michigan beachfront. In the cold Wisconsin winter, gorgeous ice formations are on display; in less-frozen weather, visitors can uncover 450 million-year-old fossils on the beach.
In teaching kids about Wisconsin’s native ﬂora and fauna, Rincon hopes to foster an appreciation for nature. She also hopes to counter a common perception that threats to the environment are too far away or too big for one person — one child — to make a difference.

"We show them that there are things that you can do right in your own backyard that can help. For example, you can give migratory birds a habitat to stop over when they’re traveling and take a break. We have topics on invasive species of plants that are harmful: Here’s how you can get rid of it and make your world a little bit better," she says. "We teach so much about Lake Michigan, the pollution that’s happening and the other nonproﬁts that are working hard to clean up and make sure there is healthy water for us to drink. We also teach them about citizen science roles they can take on."

Ultimately, Rincon is proud to plant the seeds for kids to become the next generation of nature lovers and conservationists.

"I have kids who were my students when I ﬁrst started working here. Now they’re becoming volunteers. Or volunteers are now interning or employed here. It’s really cool to see." 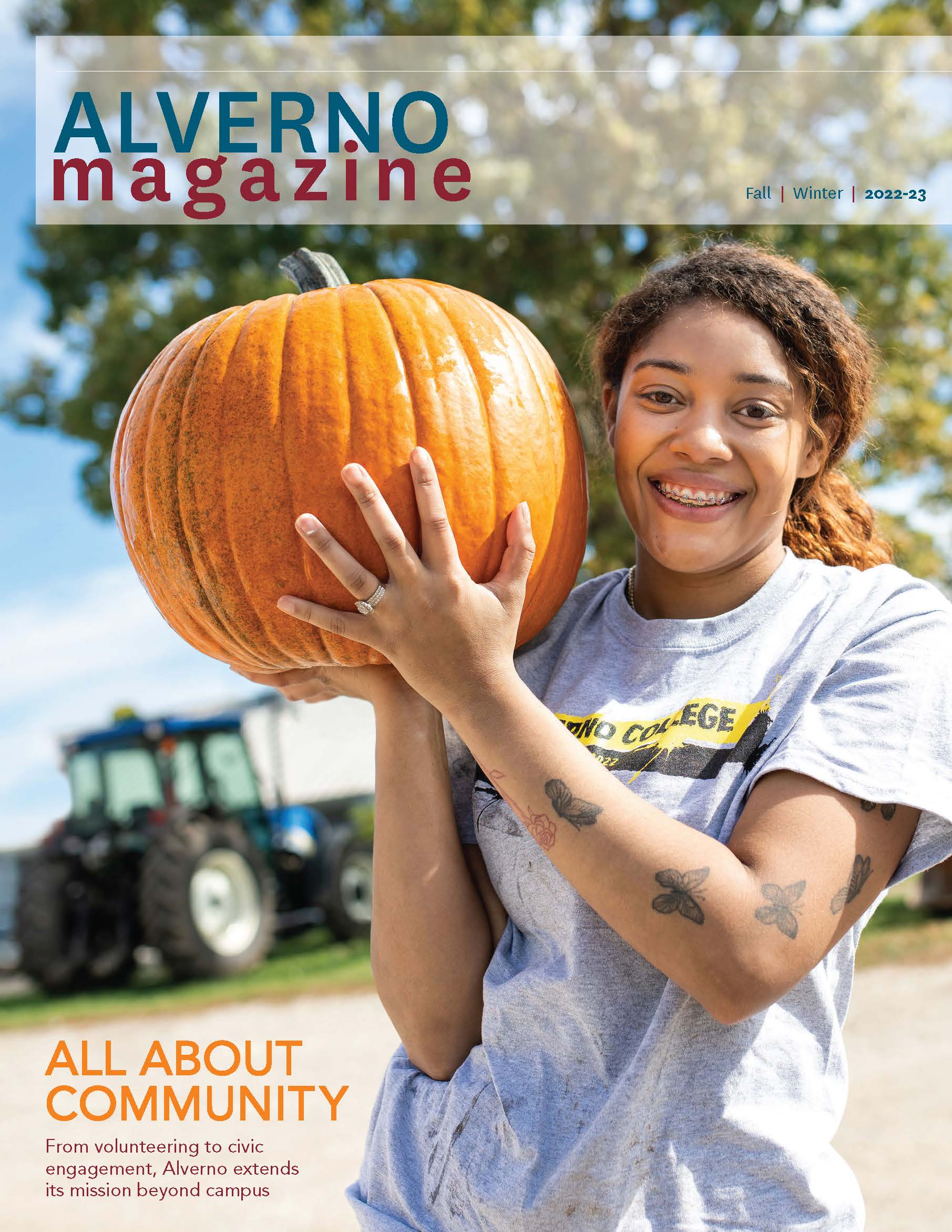