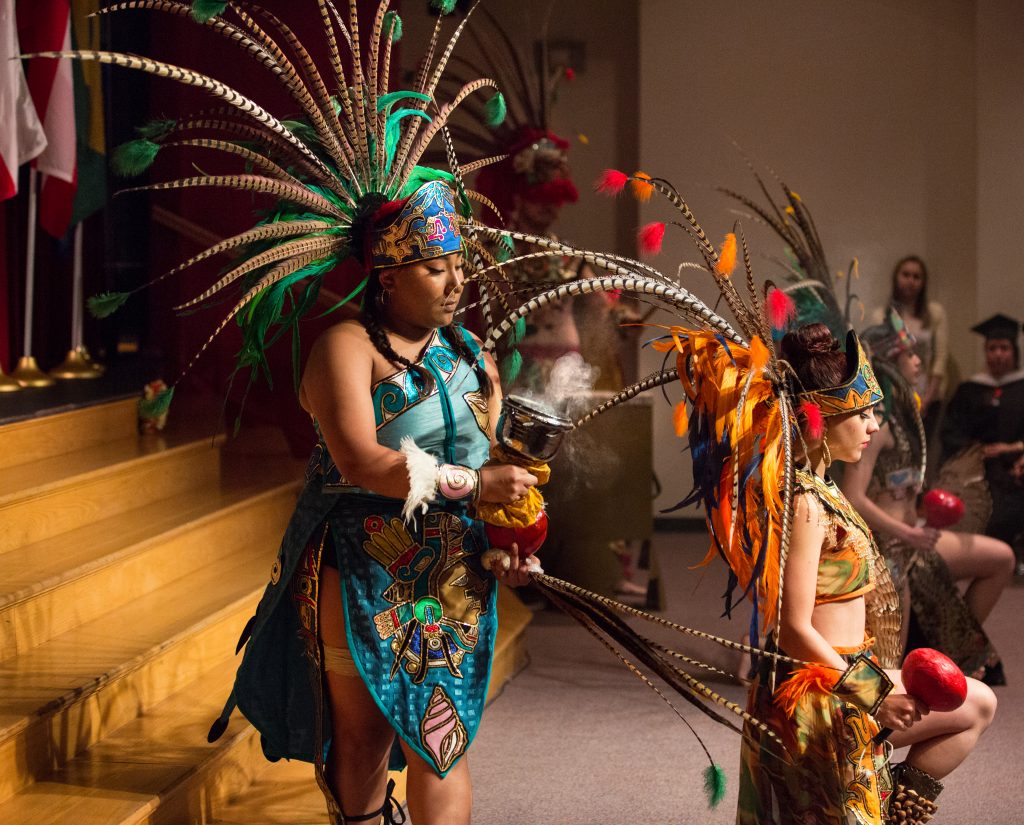 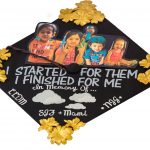 Published on May 25, 2017 | Categories: Magazine migrated